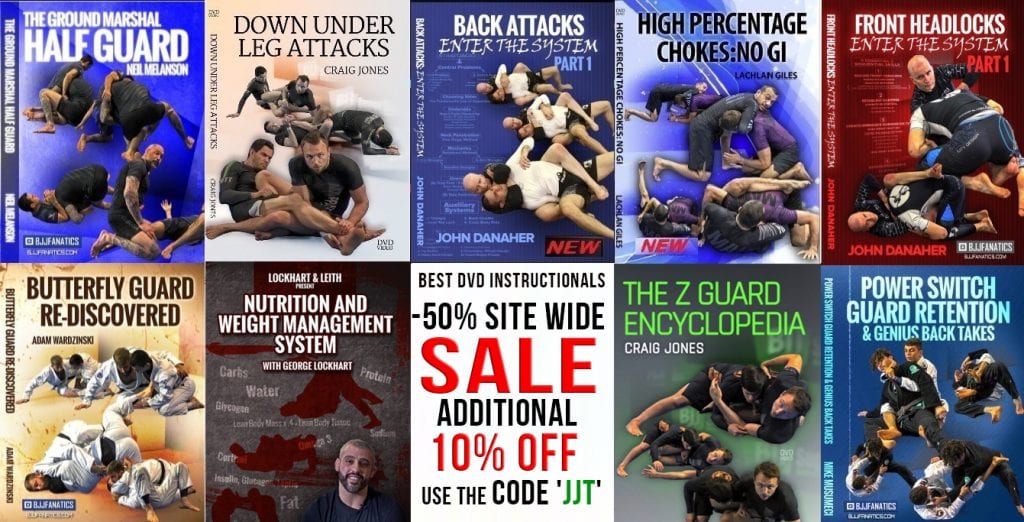 A Columbus, OH, resident has been accused of wristlocking unsuspecting trick-or-treaters on Halloween after his supply of candy ran out early.

Freddy Williams, a Brazilian jiu-jitsu purple belt, was answering the door to hand out what he described as “generous fistfulls” of candy to neighborhood children on October 31 when he realized he’d underestimated the amount of candy he needed this year. “I was giving out the good stuff,” he told the Jiu-Jitsu Times. “I’m talking Dots, Necco Wafers, those little boxes of chocolate-covered raisins… all the stuff the kids want.”

But when Williams’ supply of treats ran out, he refused to simply turn off the porch light. Instead, he opted to offer what he called a “trick.” “It’s right there in the contract,” he said. “‘Trick or treat.’ What’s the fun in just receiving candy, you know? Takes the surprise out of it. So yeah, little ten-year-old reached into the bowl and bam — wristlock. Never saw it coming.”

Williams estimated he’d applied the submission to approximately fifteen kids between the ages of five and twelve before calling it a night. He emphasized that he gave each of them time to tap. “I’m not a douchebag. You lock it on quick, but apply pressure slow.” When asked why he chose wristlocks as his “trick” of choice, Williams said that a flying armbar or rear-naked choke was “too predictable.”

“That’s where you fu— sorry, gotta keep it family-friendly — that’s where you screw up. You assume they’re gonna go for the arm or the neck. Heck, you got teenagers doing heel hooks these days. Which, I’m not a parent, but that seems like a good way to get your kid fixed on other addictive stuff. But anyway. By the time you ashi-garami little Harry Potter, he knows you’re going for the leg and Mommy’s all ‘I’m calling the cops’ and it’s ‘assault.’ Wristlocks keep it light and surprising and fun. It’s just a trick, remember?”

Williams added that he thought his “trick” perfectly complemented his “zombie jailbird” costume, which he says he purchased online. “First couple times were extra funny because I’d apply the submission and then yell, ‘Prison rules, b*tch!’ But then the kids started crying and I was like, ‘Oh, probably shouldn’t say that word.’ Once I stopped saying ‘b*tch,’ they laughed instead. I think. I dunno, it was dark.”

When reminded that wristlocks are widely prohibited in children’s jiu-jitsu tournaments, Williams responded that his porch was not IBJJF-approved either. “In the streets, they don’t care. Those kids were outside, so they were fair game. One day, maybe they’ll do martial arts, and maybe it’ll be jiu-jitsu, and maybe they’ll get to blue belt, and the first time they get wristlocked, they’ll remember this day and thank me.”

With this year’s festivities concluded, Williams is already thinking about what his “trick” will be for next year. “I’ve been thinking about dressing up as a tarantula and just pulling spider guard as soon as I answer the door. Maybe I’ll tell them I’m a day-one white belt and then double-leg them into oblivion because I was actually a D-1 wrestler.” Here, he chuckles to himself. “Eh, maybe I’ll just stick with the same thing. Why ignore five percent of the human body?”

(This did not actually happen [we hope]. Please do not use jiu-jitsu to hurt children. Happy Halloween!)

Want To Advertise With Us ?